We want to help you discover
the opportunities in front of you,
guide you to develop your inner potential and teach
you how to shape it. 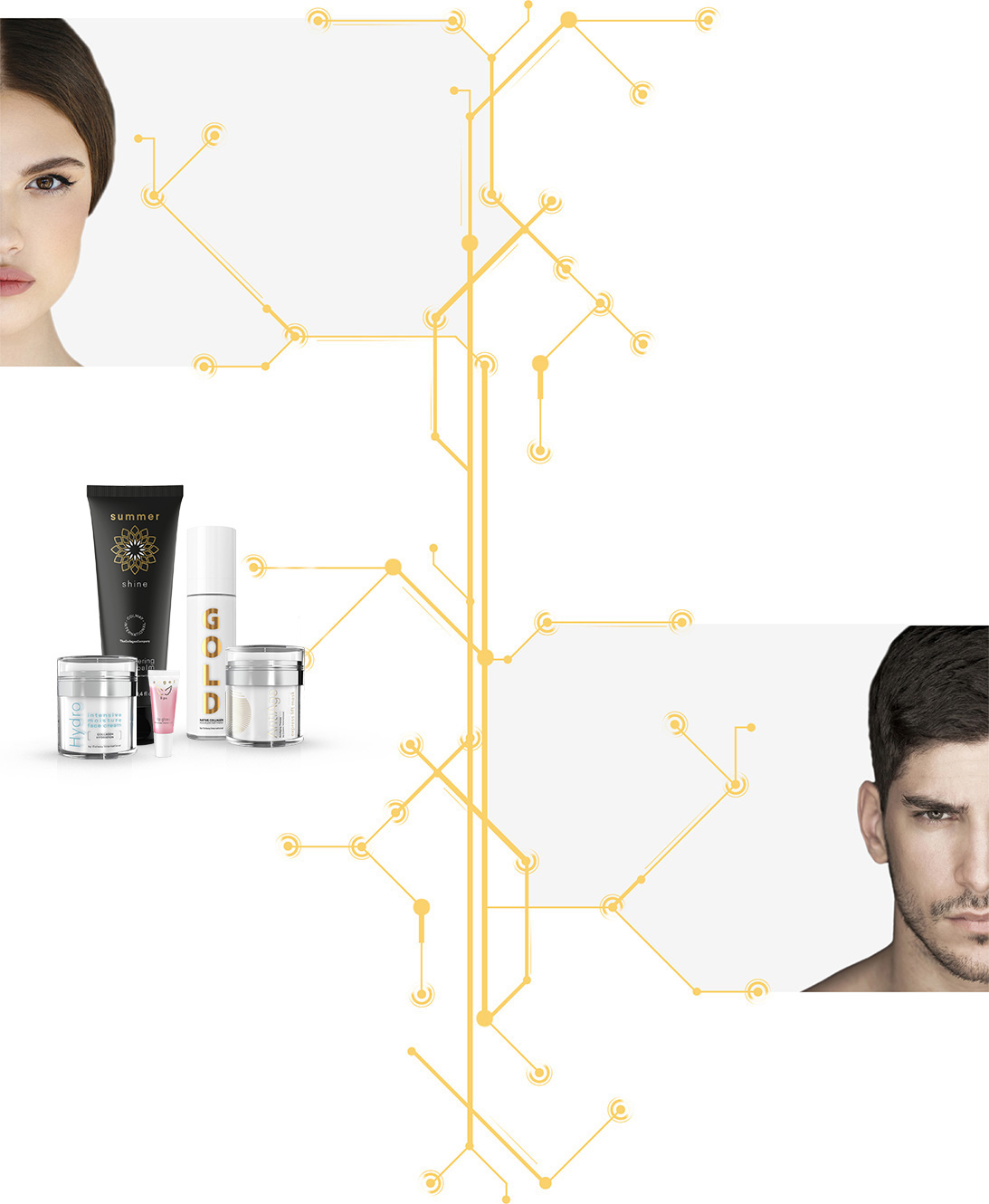 We look at the world through the eyes of our customers and partners. Each solution is a response to the needs flowing from
you to us.

We always ask WHY?
Only then we say WHAT.
People and their needs
are always at the centre
of our actions.

We always ask WHY?
Only then we say WHAT.
People and their needs
are always at the centre
of our actions.

We care about the image
at the stage of creating the offer
and making packages.

Always and in every part of our business we provide our Customers exclusive products with the highest quality.

We remember that the customer first of all buys a man, and only then - the company and its products. We are consistent in every area of activity.

In implementing our strategy we focus on
the strongest side of the company.
We do not change things that work, but improve
everything that needs to be improved.

We do what we say. We implement
solutions expected by our clients and partners.
Problems mobilize us and create opportunities
for development. 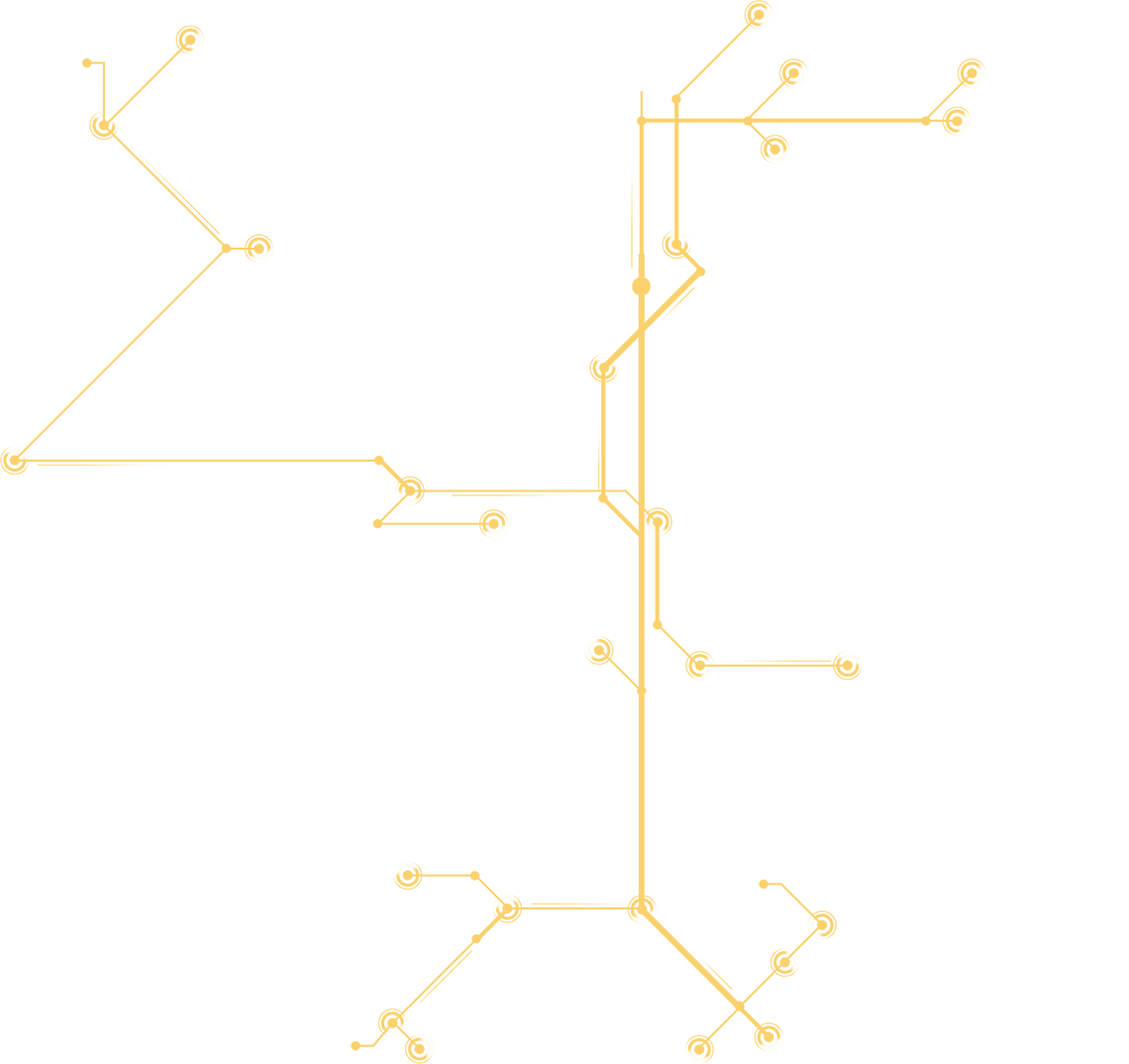 Customers and partners
choose our offer
in an intuitive way.

We provide our customers and partners
with simple and valuable solutions.
We do this at the stage of decision-making,
but we also provide high-quality service
throughout the cooperation.

We want our clients to choose our
products in a natural way.

We intend to achieve this through an excellent
standing in the market, built by authentic
testimonies and stories.

We realize our mission and vision through
the development of the concept we call
partner marketing.
We build a corporate culture by creating a company
where everyone feels a part of the team.

We develop the attractiveness of our offer at two levels.

FEEL GREAT
Diet supplements that help keep
the body in good shape and health.
Always of the highest quality.

LOOK GOOD
Luxury cosmetics that enable to take care
for the whole body. We have an offer for people
of all ages and with different needs.

THE CONCEPTHAPPY TOGETHER
(happy together) is the common denominator of our activities. We want to be the most recognizable
Polish direct selling company in the world
and number one in this industry in Poland. 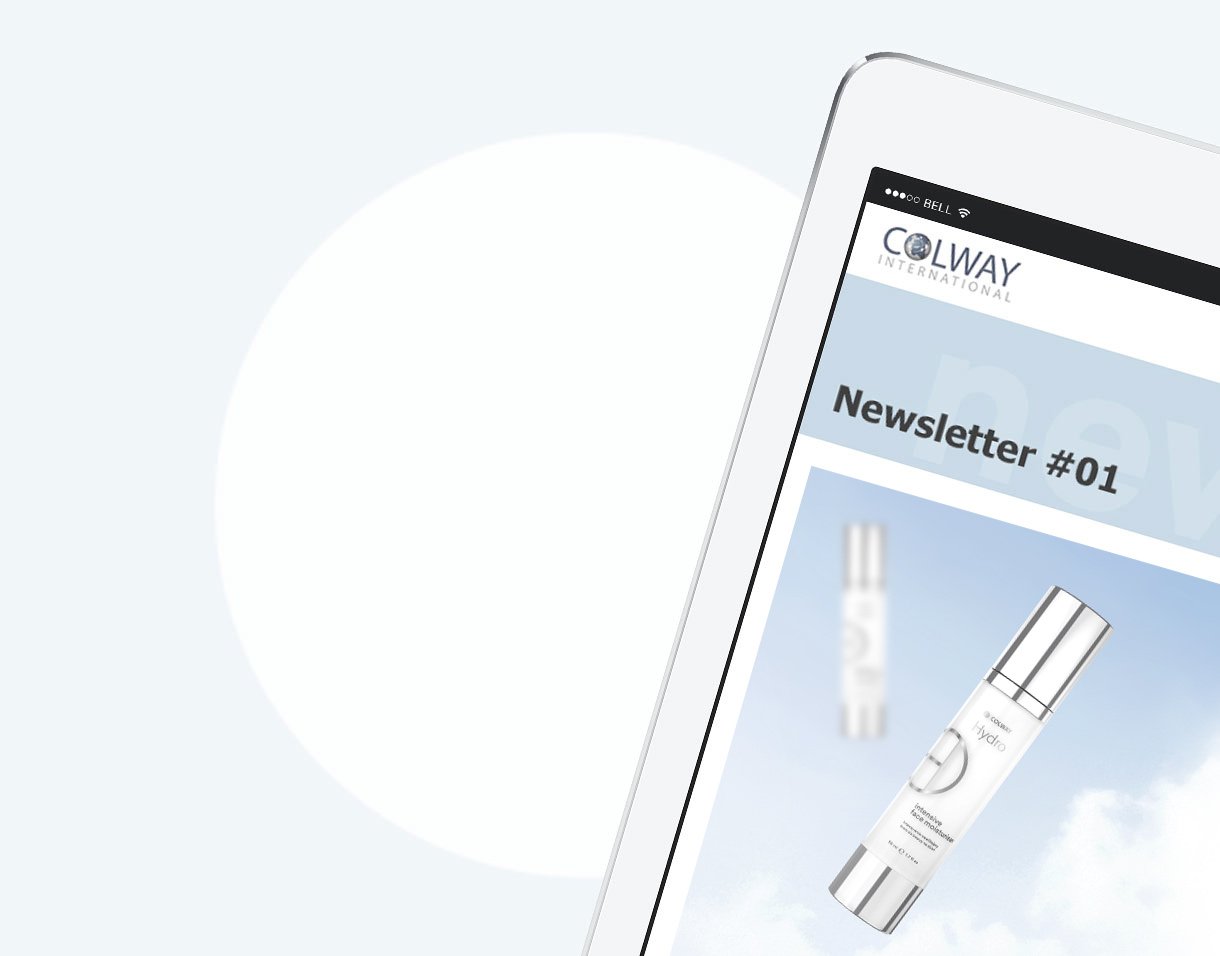 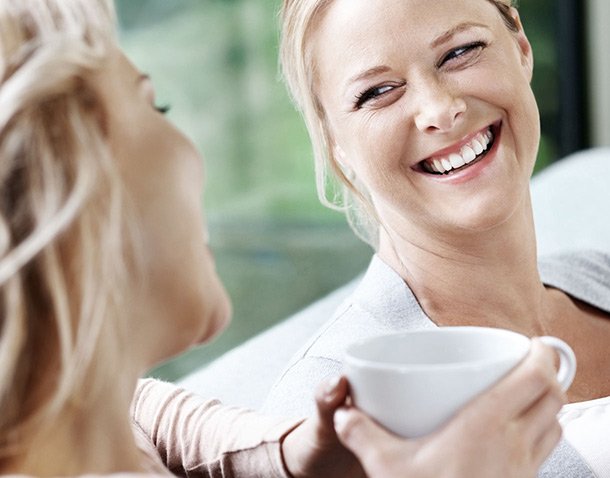 GET TO KNOW
OUR STORY